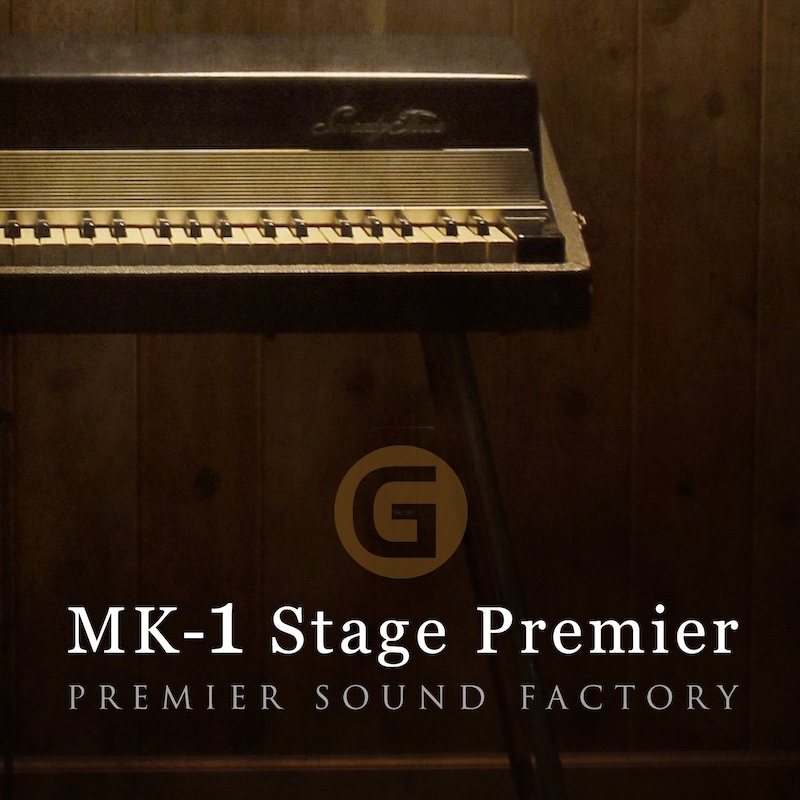 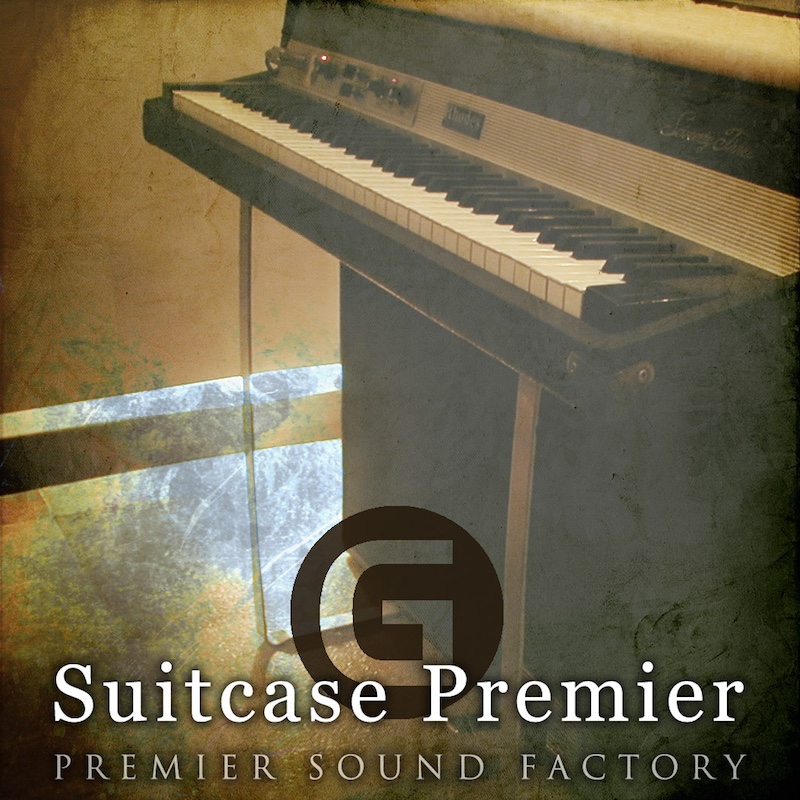 Virtual Rhodes comparison movie by Rhodes Service Berlin
They selected this “Mk-1 Stage Piano” as the most favorite in all 11 companies.

I’m a true lover of the Rhodes piano, and I have recorded Rhodes piano sample libraries 7 times in the past! When I made it for the AKAI S3000XL 19 years ago, Each key had 4 velocities, limited to a max of 32MB. But most importantly, it already had the “release noise” system installed for all 73 keys. I believe it was the very first piano library in the world with release trigger samples. At that stage I had not created it with business in mind, it was just for myself. However, it sold explosively in Japan. I did not know how to introduce it outside of Japan at that time, so it was a Japan only phenomena. But I received a massive amount of positive reviews and praise from users. I still fondly remember their many kind words.

Today, we have published Mk-1 Stage Premier G and Suitcase Premier G. There is an array of engineering technologies working in the background to achieve the sound which I pursue. The new version is now available with GUI at an affordable price. (Sample files are the same as previous version.)

I am incredibly satisfied with this final iteration of the Mk-1.  I hope you’ll enjoy it as much as I do. 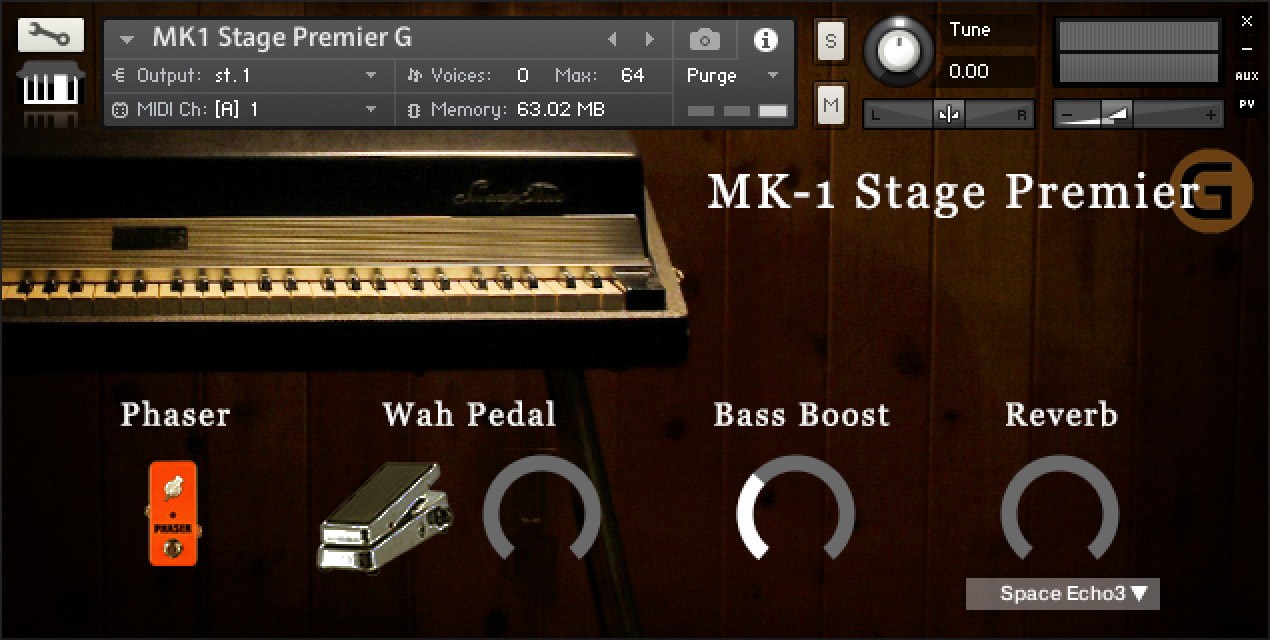 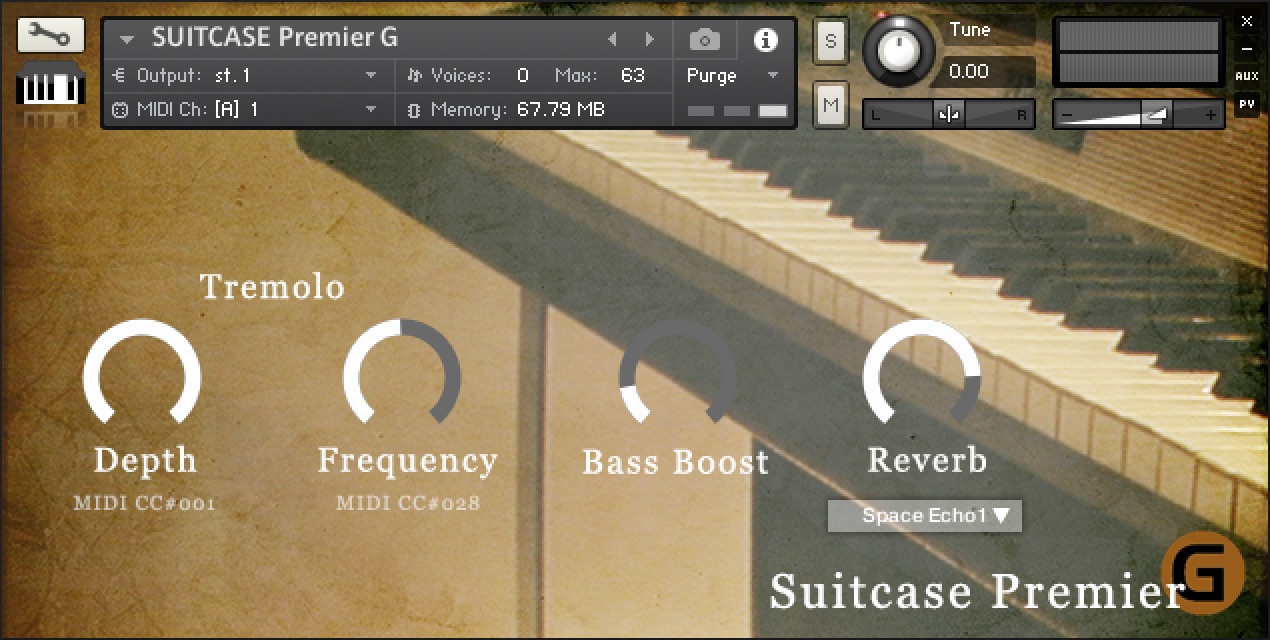 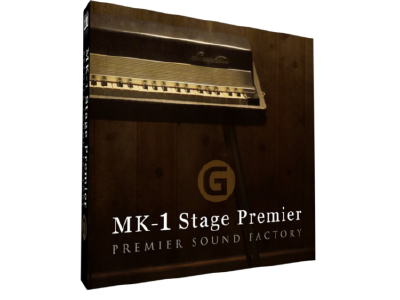 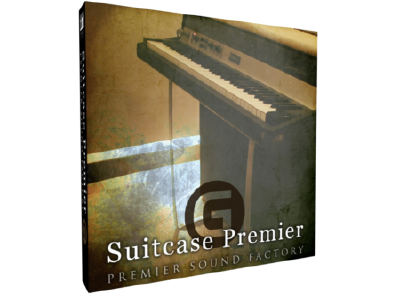